Born and raised in Jackson, Mississippi, Byron Burford was drawn to the University of Iowa by his interest in Grant Wood, with whom he studied.  It was there that he received his bachelor of fine arts and master of fine arts degrees and eventually taught until his retirement.  During his career, Burford also traveled around the country playing in circus bands, from which he drew inspiration for some of his works.  In addition, he approached more serious subjects of the human experience as seen in his works inspired by the Vietnam War.  This two-gallery exhibition will look at circus imagery produced by Burford over his long and productive career. 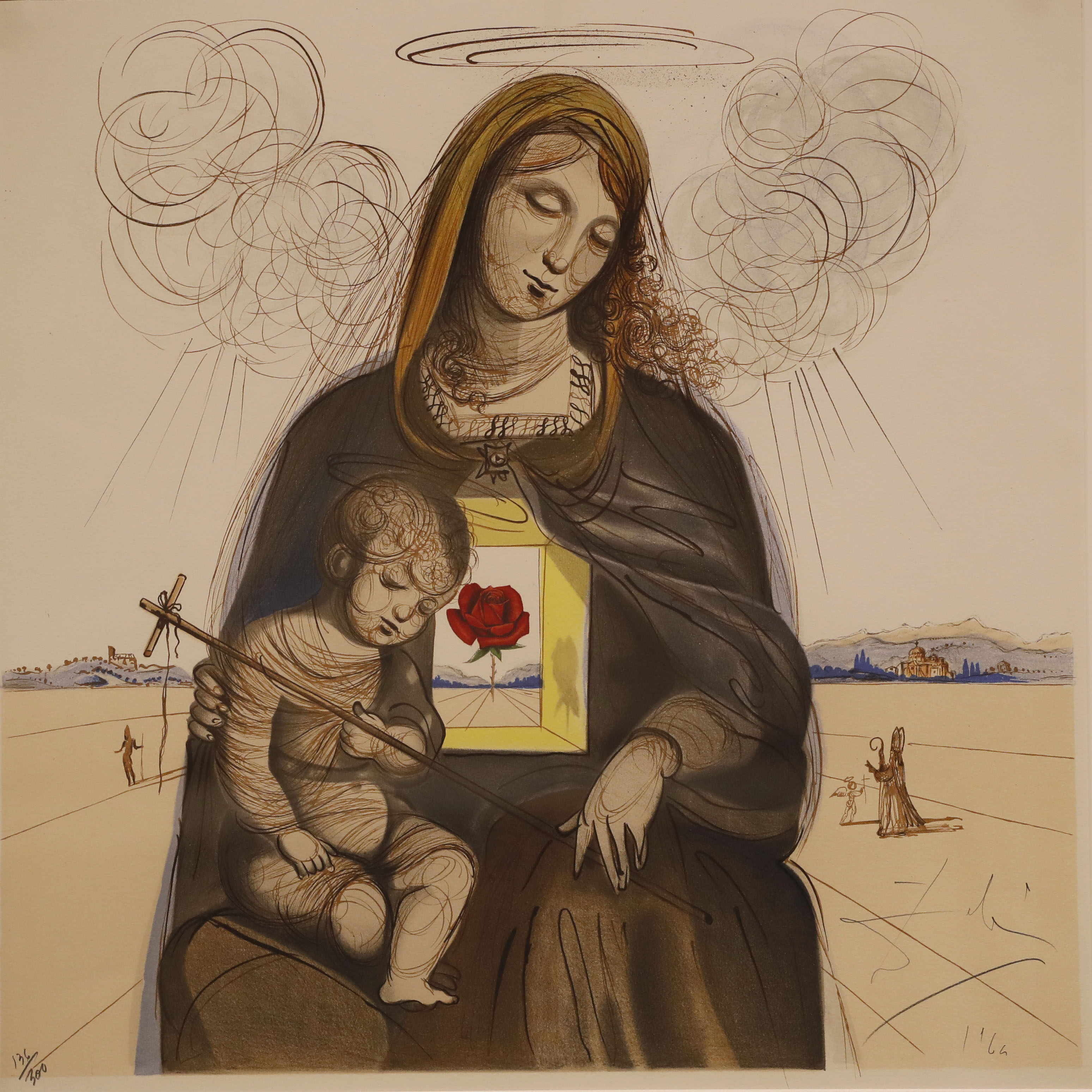