Bruce Beasley is one of the nation’s foremost sculptors. Born in Los Angeles in 1939, Beasley studied at Dartmouth College and at the University of California at Berkeley. In 1961, he was included in the seminal exhibition “The Art of Assemblage” at the Museum of Modern Art in New York. In 1963, Beasley won the purchase prize in the Paris Biennale, one of the world’s most prestigious international exhibitions.Beasley has been involved with innovation and technology his entire career. In 1960, while a student at the University of California at Berkeley, he helped build the first bronze foundry in an art department. He invented a new process for massive casting of acrylic sculptures and he is currently exploring theuse of virtual reality as a new technology for sculpture – a new direction for the artist. Beasley’s Aurai were created using virtual reality. “When I put on the head gear,” Beasley wrote, “the stylus becomes an extension of my hand, and my imagination…. It is completely spontaneous; if I like something I’ve just created, I continue, elaborate; if not I move on.” For these collages, Beasley selects virtual reality gestures that “sing” and then prints monumental versions of these onto canvas. Beasley then studies the printed gestures and cuts them into fragments – “visual words,” as he calls them. Finally, he moves these fragments around like so many puzzle pieces, twisting, rotating, flipping, and adjusting until an arrangement becomes the wall collages currently on view. Beasley’s sculptures are in the permanent collection of numerous art museums around the world, and he has had more than sixty solo exhibitions and has been included in hundreds of group exhibitions. Beasley has also completed more than fifty monumental sculpture commissions in the United States and abroad, including large works for the Beijing Olympic Games, the World Expo in Shanghai, and the City of Cedar Rapids. This exhibition is the U.S. premiere of his new Aurai series.

This exhibition and accompanying educational programming have been made possible by the Hotel-Motel Tax Fund, the Iowa Arts Council, a division of the Iowa Department of Cultural Affairs and the National Endowment for the Arts, members of the Cedar Rapids Museum of Art, and contributors to the Museum’s Annual Fund. Annual educational programming support has been provided in part by Transamerica. 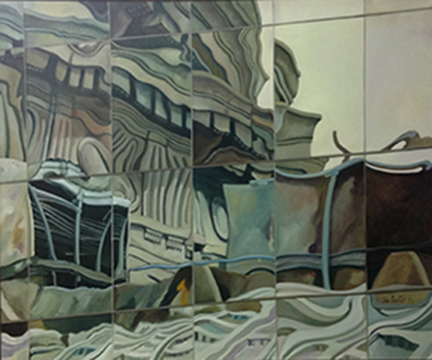 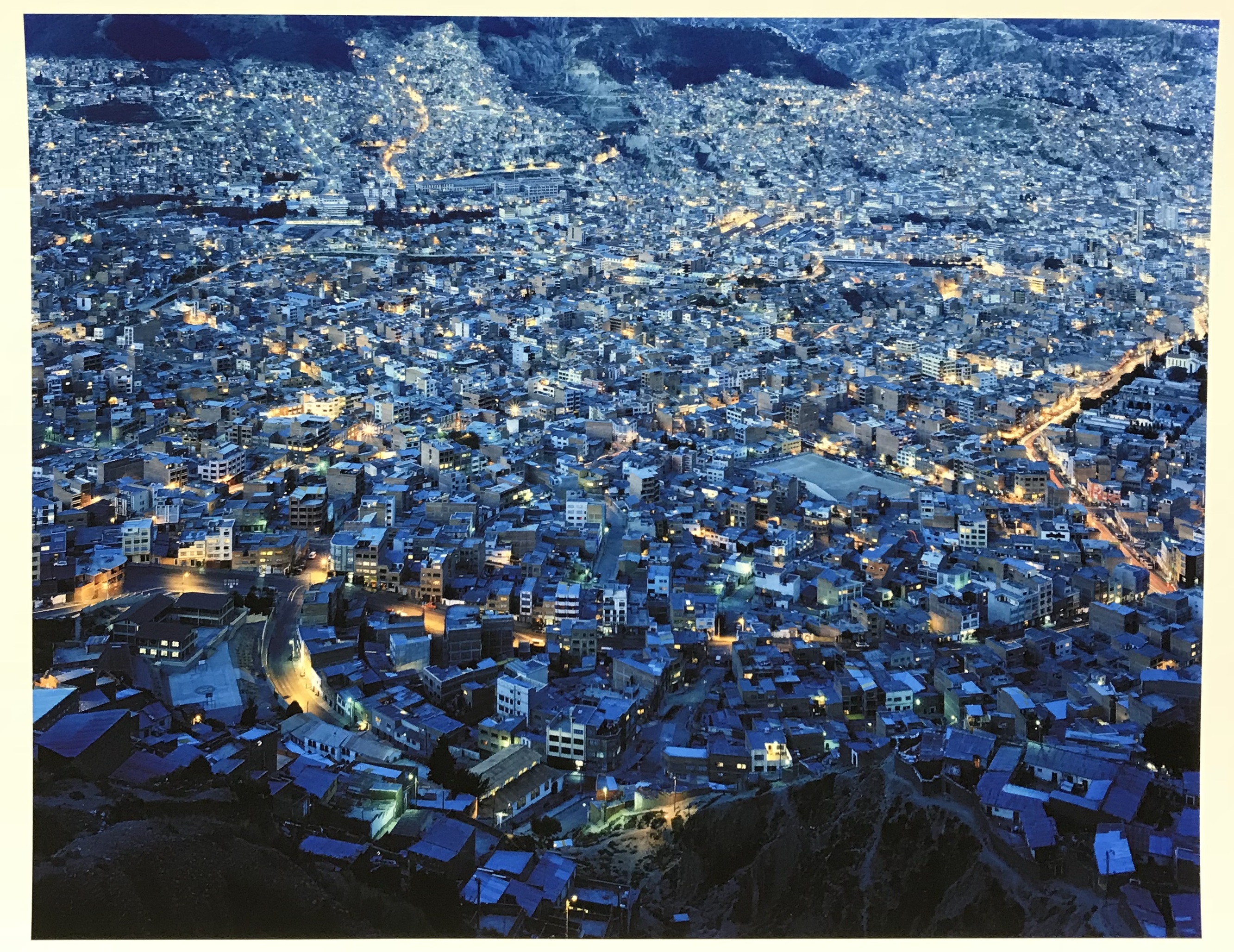